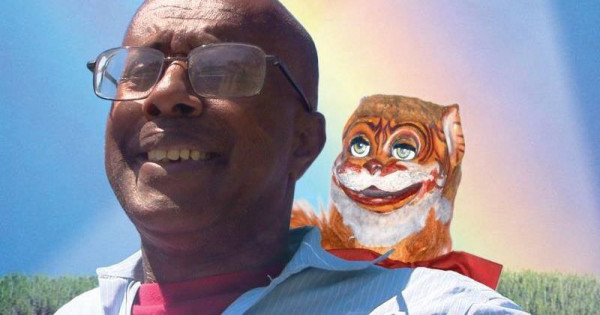 Known for his roles on Tim & Eric Awesome Show Great Job!, and extensive tours throughout the US, Canada and Australia, David Liebe Hart is an outsider musician, actor and painter. A true original, he has communicated with extra-terrestrials, owns a large collection of puppets, and is obsessed with trains. While his vast and bizarre catalog of songs about aliens, religion, and failed relationships has yielded cult hits, such as "Salame", "Father & Son" and "Puberty", his recent collaborations with electronic musician Jonah Mociun, AKA Th' Mole, have propelled Liebe Hart into previously unexplored territory.